The Shingle Style, the most popular in the area during the late 19th century, was used for 7 notable buildings:
Also located here are 2 buildings unusual in their building materials: a log house (1906) and all-concrete fire station (1908). Many buildings in the area embody the distinctive characteristics of a type, period or method of construction. Some possess high artistic values.

The history of the area is associated with 2 major industries which flourished in Weston at different periods and made major contributions to town history and development: the Hobbs tannery and related shoe manufacturing business, which was a major economic presence in Weston for over a century, and the Hook and Hastings Organ Factory, the town’s major employer. 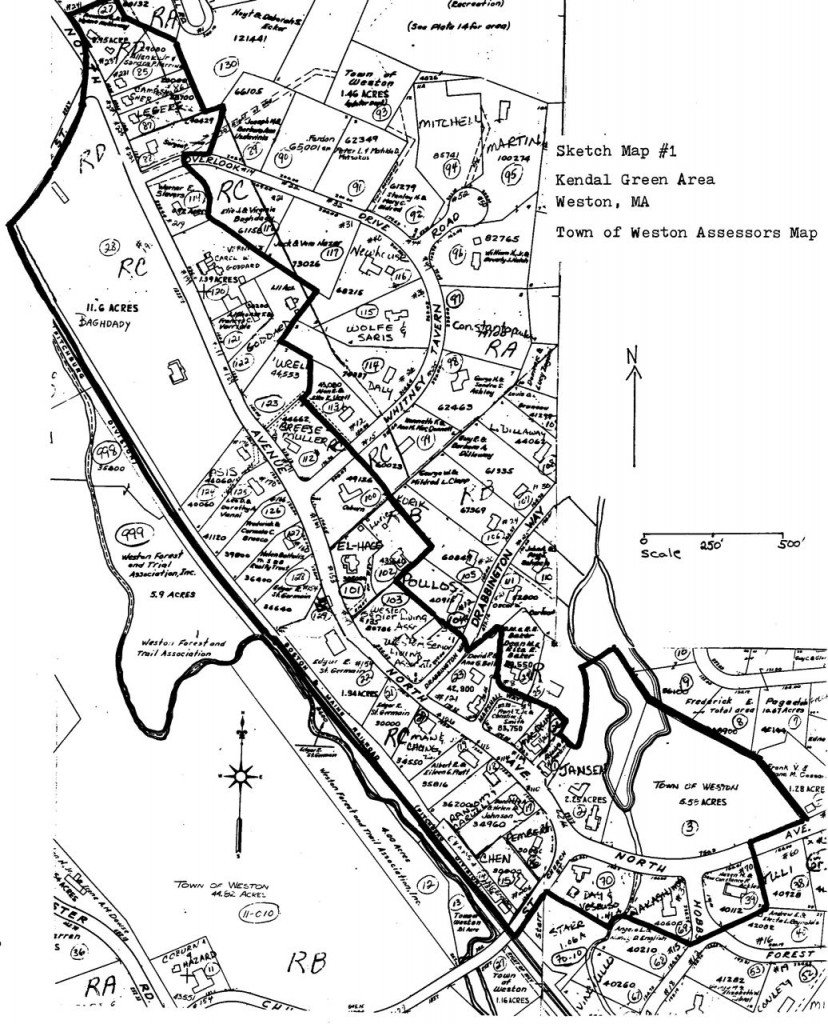